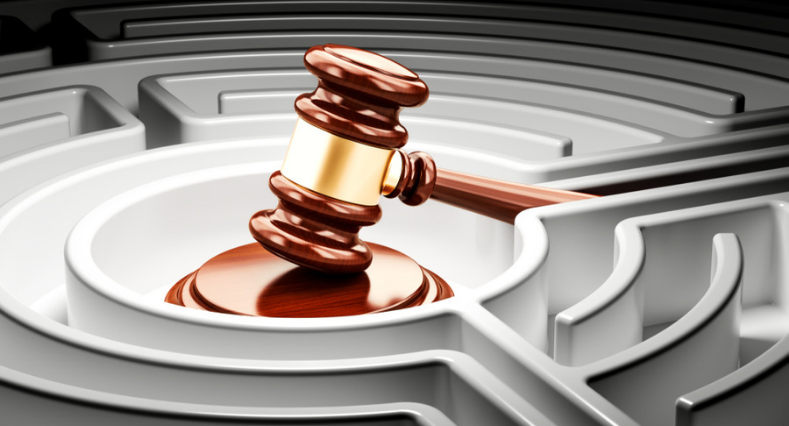 A few recent decisions from the Ontario Courts may provide a bullet-proof strategy for responding counsel to resist summary judgment motions.

A decision of the Ontario Court of Appeal in 2011, Combined Air Mechanical Services v. Flesch, provided that summary judgment should be granted if the “full appreciation” of the evidence and issues can be reached without a trial.  In coming to its decision, the court also noted that cases with voluminous documentary records are ill-suited for summary judgment.

The vulnerability of Combined Air was emphasized in April 2013, when Justice Belobaba heard the case of Baywood Homes v. Alex Haditaghi.  In Baywood, the parties engaged in a series of real estate transactions and the plaintiffs signed a number of full and final releases and promissory notes in favour of the defendants.  The plaintiffs ultimately sued and the defendants brought a motion for summary judgment to dismiss the claim on the basis of the releases.  The defendants also moved for summary judgment for payment on the promissory notes.

The evidentiary record in Baywood was massive.  By the time the motion record arrived on Justice Belobaba’s desk, it had reached almost 2000 pages, with nearly a dozen affidavits and over 500 pages of cross-examination transcripts.

Even though Baywood seemed well-suited to summary judgment due to the releases, the sheer size of the motion record made the case vulnerable to be dismissed at first blush.  Justice Belobaba bluntly acknowledged (both in oral and written reasons) that, despite the reasoning in Combined Air, the voluminous record alone was not a justifiable reason to push the motion out the door.

He granted partial summary judgment by dismissing the plaintiffs’ claim and sending the claim for payment of the promissory notes to trial.

Ironically, Justice Belobaba’s decision has led to a series of developments which may provide responding counsel with a new game-winning strategy for defending summary judgment motions.

The Court of Appeal’s reasoning in Baywood has since led to a number of decisions at the same level of court, which has made partial summary judgment extremely difficult.  Over the past two years, the Court of Appeal has decided series of cases (which I refer to as the “Baywood Trilogy”) that have delivered a clear message to Ontario litigants.  Namely, if there is any risk whatsoever of inconsistent findings at trial, partial summary judgment will not fly.

On April 4, 2019, the Court of Appeal decided Vandenberg v. Wilken on the heels of the Baywood Trilogy.  Vandenberg was a very straightforward case and was well-suited for summary judgment.  The parties entered into an agreement of purchase and sale for a farm property and the vendors refused to close the transaction.  The purchasers brought an action for specific performance or, alternatively, damages for breach of contract.  The defendant vendors counterclaimed and brought a third-party claim against the real estate agents based on allegations of unconscionability, non est factum, collusion and conspiracy.

The purchasers moved for summary judgment to enforce the agreement of purchase and sale and for specific performance.  The motion judge granted summary judgment and declared the agreement to be valid, but denied specific performance and the issue of damages was sent to trial. The motion judge acknowledged the existence of the third party claim and held that it should not affect the vendor’s remedy. Specifically, it was held that, even if the third party real estate agents were culpable in the failed transaction, “the defendants’ remedy lies against the agents, not the innocent plaintiffs”.

The vendors appealed successfully on the basis that inconsistent findings could be made at trial in the counterclaim and third party claim, holding that the motions judge failed to consider this risk.

A similar ruling was recently made by the Ontario Superior Court in Estate of Harry William Wareham v. Golestan.  The plaintiff entered into an agreement of purchase and sale with the defendant for the sale of a residential property.  The defendant failed to close the transaction and the plaintiff later sold the property at a lower price.  The plaintiff sued for damages suffered as a result of the failed sale. The defendant commenced third party claims against her real estate agent and broker for damages related to her deposit.

Citing the Baywood trilogy, Justice Matheson held that the risk of inconsistent findings relevant to the plaintiff’s claim and the third party claim made summary judgment inappropriate, and dismissed the motion.

The most concerning aspect of these recent decisions is that, despite the reliance on the Baywood trilogy and the reasoning regarding inconsistent findings, neither case involved a partial summary judgment motion.

In Golestan, the defendant’s third party claim was a separate proceeding with a different court file number and it had nothing to do with the plaintiff.  The third parties were not even aware of the summary judgment motion.

In Vandenberg, the defendants did not even commence their counterclaim and third party claim until after they were served with the motion for summary judgment.  The motion was therefore not for partial summary judgment when it was commenced.

What these decisions reveal is that the courts may have again unknowingly provided litigants with a game-winning strategy to defend summary judgment motions.

If there is any risk whatsoever of duplicative or inconsistent findings at trial or in a related proceeding, the motion will likely fail.  The Court of Appeal has made that clear.  As such, litigants may now have the option of resisting summary judgment motions by launching counterclaims and third-party claims, even if they are not directly related and have little prospect of success.

As demonstrated by Vandenberg and Golestan, even if a third-party claim has nothing to do with the moving party and it is commenced as a separate proceeding, it can still stop a summary judgment motion.  Litigants can even commence counterclaims and third party claims after being served with the motion.  As long as there is the possibility of inconsistent findings when the motion is heard, the motion will likely fall flat.

Given the current state of affairs, it may be a good idea to think twice before commencing your next summary judgment motion.  Even if the case seems open and shut, responding counsel can still introduce complications to prevent the motion from succeeding.