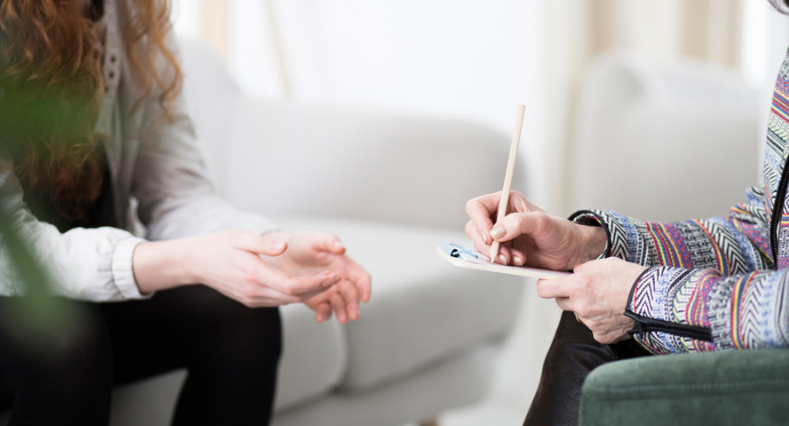 In a recent decision, the Human Rights Tribunal of Ontario ordered an employer to pay $55,000.00 in compensation to its former employee plus $2,904.00 for lost wages due to an improper workplace investigation. The Tribunal described the conduct of the workplace investigator as egregious and insensitive, resulting in a lack of respect and loss of dignity to the employee.

In the case of AB v. 2096115 Ontario Inc. c.o.b. as Cooksville Hyundai, 2020 HRTO 499, the applicant claimed that she had been discriminated against on the basis of sex while working for her employer, Cooksville Hyundai. The Tribunal found that section 5(1) of the Ontario Human Rights Code (the “Code”) had been violated and affirmed that “an employer is under a duty to take reasonable steps to address allegations of discrimination in the workplace, and that a failure to do so will itself result in liability.”

Although the applicant did have less contact with her supervisor in the time that followed, her job required her to continue to interact with him. After approximately one month, she e-mailed the investigator explaining that she was having a hard time working near the supervisor and wanted to know what employment opportunities were available at other locations. The investigator simply responded that she was “sorry to hear that” and asked whether she had spoken to the general manager. A few days later, the employee came up with her own resolution and found a lower-paying position at a different dealership. She transferred there shortly thereafter. While working at the new dealership, the applicant e-mailed the investigator on a few occasions explaining that she was still distraught about how the situation was handled. In particular, she expressed that she was not happy that she had transferred to another job but felt like she had no other option. The investigator responded that the company had investigated the allegation and that this was a classic “he said/she said situation.” The investigator also made clear that accommodations had already been put in place for the applicant, which allowed for her to report to a different supervisor.

The Tribunal found that the applicant experienced discrimination due to the inadequate investigation and her employer’s failure to properly address her complaint. This deprived the applicant of respect and the right to be ensured a poison-free work environment. The Tribunal found that at the time of the incident, the employer had two relevant anti-violence and harassment policies in place. The latter detailed the steps to be taken when investigating a complaint, which included: explaining the allegations to the person about whom the complaint was made, asking them to reply in writing, providing this response to the complainant, and then informing both parties in writing of the investigation’s findings and any actions that had or would be taken. The investigator did not refer to these policies during her investigation.

The Tribunal found that the investigator made several errors. First, she did not take adequate notes of her meeting with the supervisor, did not speak with any other employees who may have had information about the situation, and provided no details as to what she had concluded and how she had completed the investigation. She also did not behave in a way that was sensitive to or respectful of the applicant, who had come to her as a victim of sexual harassment. Her conduct did not reflect a person who was neutral or who could be trusted, which is what would have reasonably been expected in the circumstances. Finally, and most troubling perhaps, is that she did not put to the supervisor any of the allegations against him. In fact, she did not discuss with him a single concern raised by the applicant, instead she asked him if there was “anything [she] needed to know about.” The investigator explained that because she was given different information from the applicant and the supervisor, she was not in a position to determine whose version of events was accurate. The Tribunal did not agree, holding that her inability to determine whose version of events was accurate was due to her own failure to conduct a proper investigation, leading to a breach of the Code.

This case is a reminder that employers must be vigilant in ensuring that adequate and proper workplace investigations are conducted at all times. We recommend that employers:

The author would like to thank Saghi Khalili, Student-at-Law, for her assistance with this article.